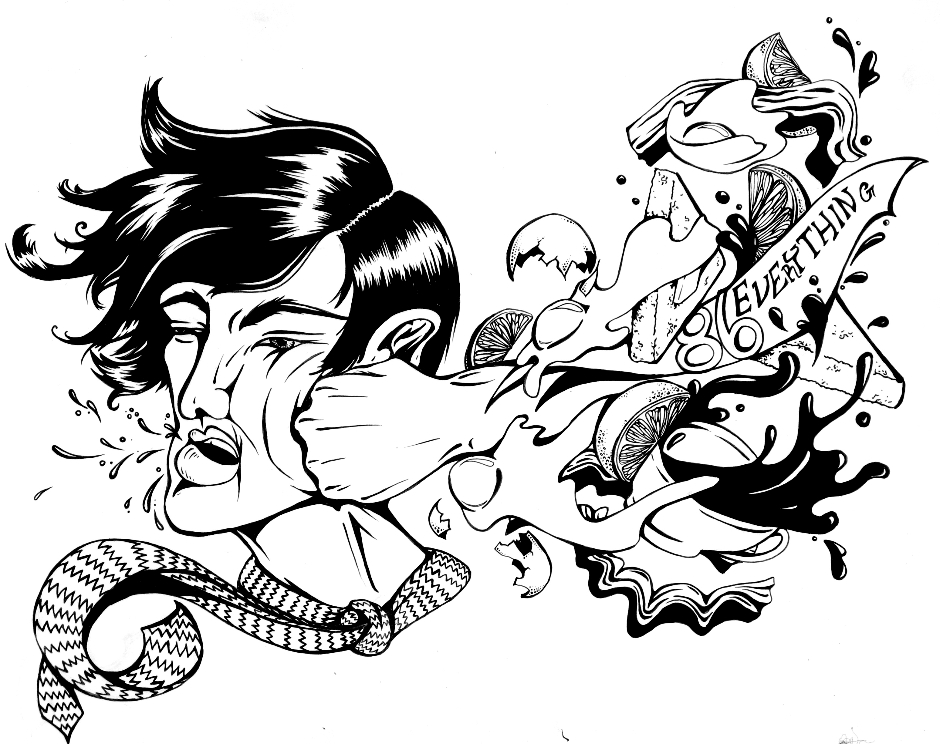 As a monthly radio show on 103.7 FM WPVM, we’re lucky that we have a whole hour to share real personal stories, interviews and fresh music.

But often, we have a lot unsaid that ends up on the proverbial cutting room floor.

So we started Second Helpings: a spin-off podcast featuring extended, full-length interviews from our The Dirty Spoon Radio Hour guests.

Second Helpings is exclusively available online through through Soundcloud, or iTunes. Check out our past interviews below.

Jon talks with legendary skateboarder Clyde Singleton about his transition to becoming a chef, and his reason for leaving the restaurant industry in favor of popups.

Jon talks with the founder and cohost of the Skillet podcast, Jen Nathan Orris. An accomplished and career radio journalist, Jen Nathan Orris has spent her career reporting for print and radio, capturing other people’s stories. Her remarkably well produced podcast Skillet goes into people’s home kitchens to learn how to make a dish that means something to them. But when people show you how they provide for those they love, it tells you a lot more than just how to make a dish. Jon talks to her about how she makes such a tear jerking, nuanced, and rich show about cooking.

Asheville’s new food festival Chow Chow was this weekend, which brought up Jon’s skepticism of the relevance of food festivals these days. So the Dirty Spoon crew hit the ground for the 4 day festival to talk to chefs and pioneers in the food world to get their perspectives. Guest interviews feature Sam Jones (Skylight Inn BBQ, Sam Jones BBQ), Kaley Laird (Rhubarb, Benne on Eagle, formerly of Thomas Keller’s Bouchon), and Colleen Minton, the founder of Terra Vita Festival in Chapel Hill.

Jon and Catherine visit Chow Chow, a new food festival in Asheville with insight from chef Katie Button and author Ronni Lundy, and, much to Jon’s surprise (he kind of hates food festivals, if you remember), he’s pretty much on board.

Author and Journalist Mackensy Lunsford has documented the history of Asheville’s burgeoning food scene since its the beginning of it’s upward trajectory. In the process she has become an award winning journalist and writer. Jon’s conversation with her touches on the dwindling of the local news room, living with the label of “fake news”, and the future — or lack thereof — of a trendy city like Asheville.

An extended interview from the Dirty Spoon Radio Hour with Suzy Phillips. Founder of Gypsy Queen Cuisine and Simple, Suzy is the mother of Asheville’s food truck movement. A refugee from the age of 15, she learned to cook in her family’s bunker during the Lebanese Civil War. She was kind enough to share stories of Lebanon, her family, and their move to America.

Contact us at: thedirtyspoonavl@gmail.com to discuss monthly and quarterly low-rate sponsorship options. We are a volunteer-driven show and online journal, so your sponsorship or donation counts!

Support us on Patreon

You can also support us on Patreon through a subscription-based donation and receive exclusive access & interviews, updates and custom-illustrated swag.