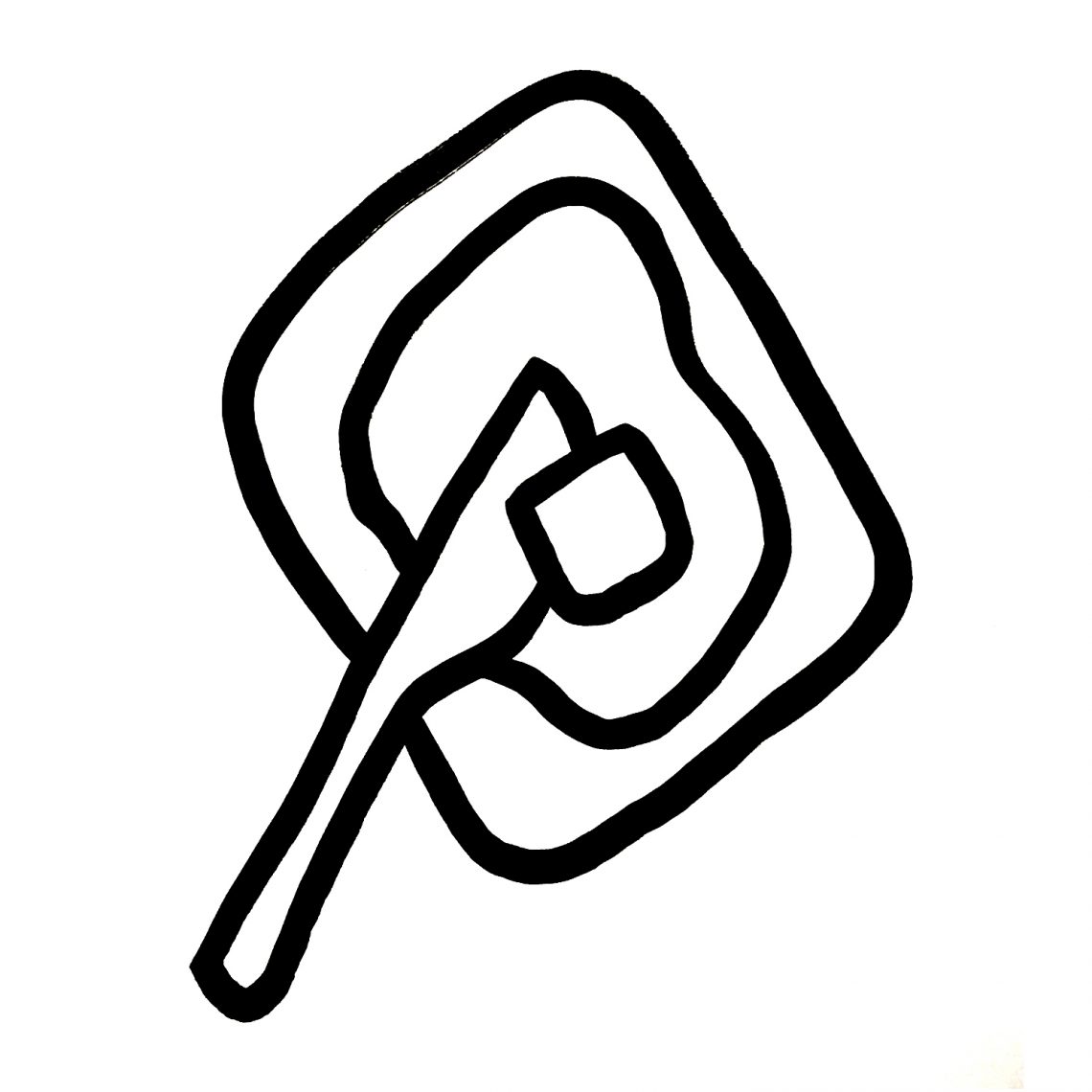 by  Joyce Eisenberg and Ellen Scolnic
Art by Garnet Fisher

Joyce’s and Ellen’s essay, “Hey, What Are You Calling Fat?” appears as “Shmaltz” in episode 6 of The Dirty Spoon Radio Hour, which aired October 5, 2018.

Shmaltzy is an adjective–from Yiddish, but it can be found in many English dictionaries–that means overly sentimental or gushingly sweet. As in, “Sometimes I’m in the mood for a good schmaltzy song so I tune my car radio to the oldies station.” Shmaltzy usually refers to cultural things, art or music, not food.

But shmaltz the noun is the Yiddish word for rendered chicken fat. It’s an essential ingredient in Jewish cooking; it adds the flavor to Old World dishes like chopped liver, gribenes (cracklings), and kasha varnishkes (buckwheat grains cooked with bowtie pasta).

In the days before cholesterol concerns and alternative products, most good Jewish cooks collected and saved their own goose or chicken fat to use as shortening in recipes because commercial lard was not kosher – and vegetable oil was almost unknown.

Thinking about schmaltz got us reminiscing about butter. 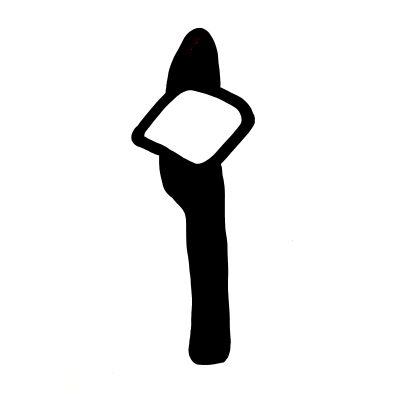 Growing up, butter was rare in our homes. Our moms preferred margarine – usually Fleischmann’s – because it was “healthier” for you. We thought margarine was invented in the 1950s, but it turns out it was created 1869 by a French chemist. Prolific cookbook author and cooking maven Sheilah Kaufman wrote in an article entitled “350 Years and Counting: America’s Evolving Jewish Cuisine,” that margarine gave Jewish cooks a way to use a butter-like substance in their meat dishes – and still be non-dairy, thus conform to the laws of kashrut, not mixing meat products with dairy.

We also recall seeing coffee-can like tubs of gooey white Crisco vegetable shortening in some pantries. Kaufman writes, “Procter and Gamble advertised Crisco as ‘a product for which the Hebrew Race had been waiting 4,000 years.’ Crisco was introduced in 1911, and it was the first solid shortening product made entirely of vegetable oil. It was non-dairy and could replace butter or animal fat in recipes. Crisco is certified kosher, too. In 1933, P&G published a bilingual booklet of Crisco recipes for the Jewish housewife in English and in Yiddish.

Crisco is still around today. It comes in handy sticks for baking that don’t have to be refrigerated. They even make a version that is “butter flavored” and yellow, not the strange bright white of old. 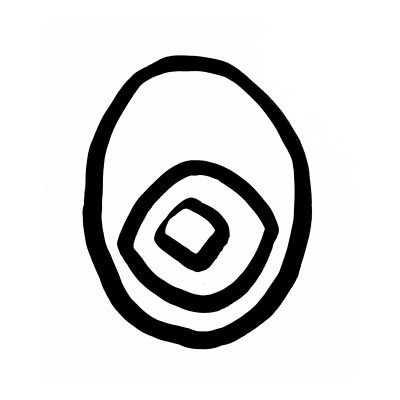 To spread on toast, there’s a variety of modern choices. You can use Smart Balance, a “natural oil blend” that includes soybean, canola and olive oils, or Earth Balance, its competitor. Happy that margarine has been defamed, some have returned to eating butter. A quick look around the supermarket yields many butter choices – there’s the usual Land of Lakes brand, but also slow-churned, European style Plugrá or the Kerrygold Pure Irish Butter with higher butterfat content.

We also have PAM “specially formulated, non-stick” cooking sprays – olive oil, butter flavor, and the one with flour that works so well for baking. We no longer have to grease and flour our pan, tapping the extra flour into the sink, but it might be a trade-off with all the chemicals needed to propel that flour into a spray.

We’re nostalgic for the old days – the ones well before our time – when cooks only had a choice between shmaltz and shmaltz. If you didn’t save your own schmaltz in the freezer in an old soup can, you could always find it in the frozen kosher section of the supermarket. These days it’s making a come-back. Chefs are taking notice of its great taste. It’s being served in fancy restaurants.  Is it only a matter of time before local delis start putting those little jars of creamy, salty, artery-clogging schmaltzy goodness back out on each table?

We could mail order a half-pound of schmaltz (just $6.99) from our on-line friends at Schmaltz Deli in Naperville, Illinois. We’re pals on Twitter because they like our style and we like their name. But if we ever get to visit them, we have a funny feeling we’d want to eat the rugelach first.

Joyce Eisenberg and Ellen Scolnic write, speak, blog and tweet together as The Word Mavens. They’ve been writing partners for 15 years – dispensing their advice and opinions on everything from dealing with new technology to sneaking out of a party early. Together, they are the authors of the best-selling “Dictionary of Jewish Words” and “The Whole Spiel: Funny essays about digital nudniks, seder selfies and chicken soup memories,” a collection of some of their favorite essays. Their third book, “Stuff Every Grandmother Should Know” will be published in early 2019 by Quirk Books. Their features appear in The Philadelphia Inquirer, The Forward, The Writer, Interfaith Family and more. Connect with them @thewordmavens or TheWordMavens.com. 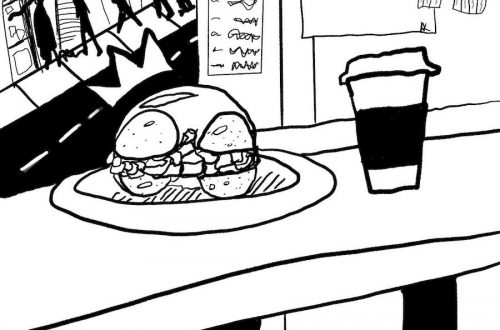 The Last Bagel In New York