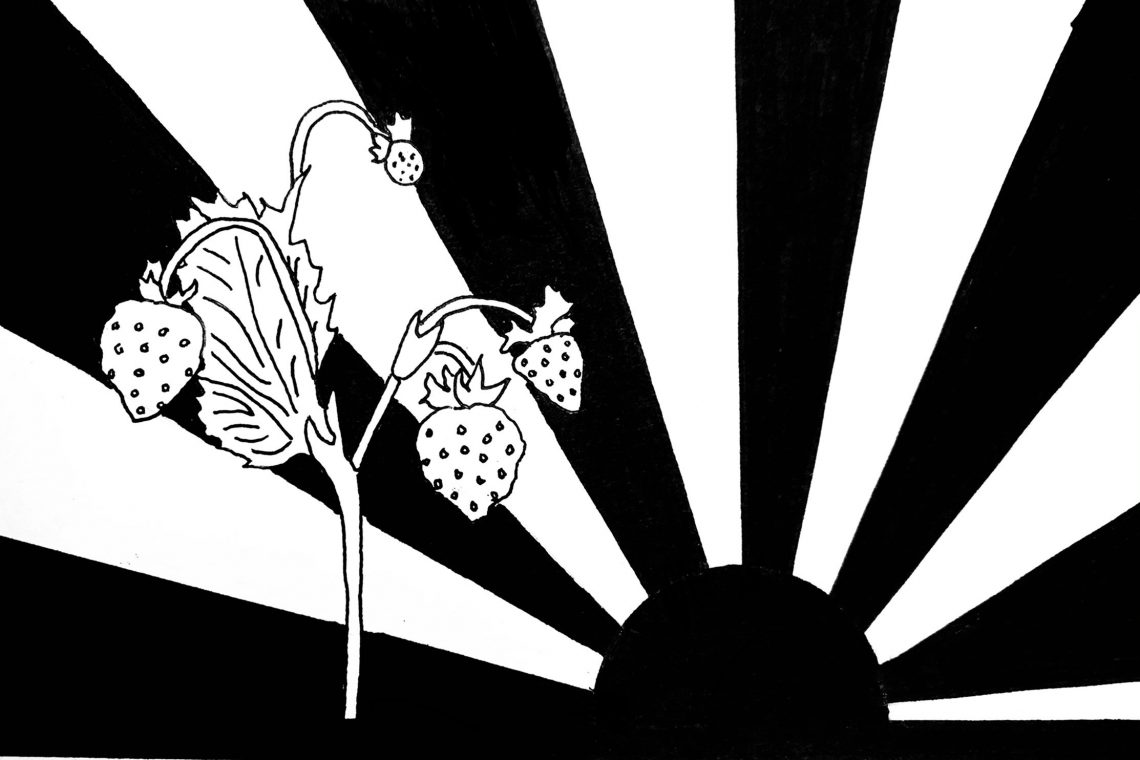 World Central Kitchen CEO Nate Mook seems to thrive on the unpredictability of his role. The organization, often referred to as WCK, has served over 30 million meals to date to individuals in the wake of natural and man-made disasters. Mook spends each day  not knowing exactly what disasters could be heading their way, or where they’re going to be needed on the ground.

The non-profit has teams in California working on the wildfires, a team in Cancun for the recent hurricanes that ravaged the area, and teams in other places around the world. When we spoke, Mook and his team were looking at heading down to the Gulf of Mexico at Louisiana for a forming hurricane.

“A core mission of ours at World Central Kitchen is our adaptability and the recognition that things can change on a dime,” Mook said.

World Central Kitchen has close to 50 employees, growing dramatically from three years ago with just a couple people on staff. They are what Mook calls a “real global organization” now, with employees in Colombia, Venezuela, the US and recently Beirut.

With COVID, like many organizations, World Central Kitchen has seen many big shifts in operations. They also responded to COVID early on, heading out to Japan to a cruise ship quarantined there in February.

“We went when no one in the US was paying much attention to coronavirus, the word COVID didn’t even exist at the time,” Mook said. “We knew it was coming.”

World Central Kitchen began preparing, developing new protocols that they brought back to the US when COVID started to spread here. The pandemic completely changed the way they serve meals. Before, they would set up a place where people could congregate together and now meals are individually packaged with strict rules for distribution and preparation.

“We even have a mascot named Masky,” Mook added. The illustration was designed by an artist in Spain, the home country of World Central Kitchen founder José Andres.

Before COVID, World Central Kitchen responded to natural and man-made disasters—most occurred in limited geographical areas. With the widespread coverage of COVID, the organization had to scale up dramatically to meet the needs of hungry families all over the US.

“A health crisis turned into an economic crisis which turned into a food crisis,” Mook said. “You saw people standing in line for food and meals in places like New York City, Chicago, New Orleans—we had to grow dramatically to meet that need.”

One project the non-profit launched during COVID is Restaurants for the People, a program that provides fresh meals to communities in need while keeping small businesses and restaurants open during the pandemic.

World Central Kitchen quickly realized was that they can’t be everywhere, as they’re a fairly small organization.

“We thought: What if we activated restaurants across the country to become community kitchens to support their own communities and in the process, support local restaurants to stay in business during a time they can’t operate like normal,” Mook said.

They piloted the program in DC in early March and reached out to restaurants, from fast casual to Michelin starred. Everyone was interested and seemed to know that Mook and his crew were on to something. World Central Kitchen started with the idea to have restaurants prep one million meals. They are now close to 12 million meals, far exceeding their expectations. There are Restaurants for the People programs active in over 300 cities across the country.

Mook produced the HBO documentary “Baltimore Rising” before becoming CEO of World Central Kitchen. He had an extensive career as a filmmaker, working in countries like Colombia, Kenya and Liberia. In 2013, former President Bill Clinton utilized Mook’s talents for his eight-country humanitarian tour.

“President Clinton is an incredible legacy,” Mook said. “Possibly few people have worked harder for our country than President and Secretary Clinton.” Mook called himself “very fortunate” to be able to work with the Clinton Foundation doing projects in Africa.

Mook first worked with José Andres in 2015, when he conceived and directed the documentary “Undiscovered Haiti,” co-produced by National Geographic and PBS.

Before working in film, Mook worked in the tech sector and was named a “Change Hero” by the Bill and Melinda Gates Foundation for his word with TEDx elevating those in underserved neighborhoods.

For November, World Central Kitchen is working on is “Chefs for the Polls,” a non-partisan effort using food to bring hope to communities on Election Day.

“There’s a lot of uncertainty and fear around voting, we’ve had issues here in the DC area in Fairfax, VA with voter intimidation,” Mook said. “We are hoping to provide a little hope and sense of community, providing a hot meal to folks waiting in line, who went out of their way to go to an early voting place.”

“We’re always at the ready,” Mook said. “You have to be prepared to completely throw out your plans and do something completely new on the fly.” 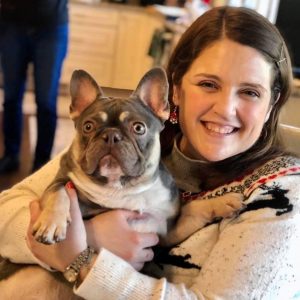 Kate Oczypok is a freelance writer based in the Washington, DC area. She has written for The Georgetowner, The New York Times, Brides.com, Pittsburgh Beautiful and other publications. She enjoys reading books and magazines (she subscribes to around eight!), movies, watching the Pittsburgh Steelers and hanging out with friends. Her ideal evening is a cozy night in with her fiancé and her French Bulldog. Her favorite meal to cook is Julia Child’s boeuf bourguignon. 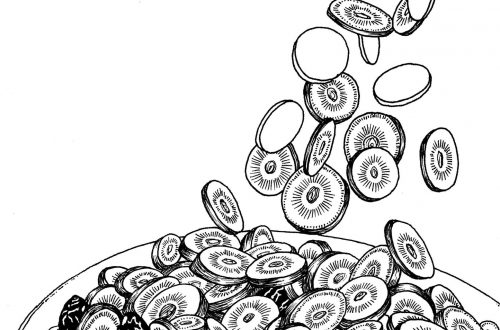 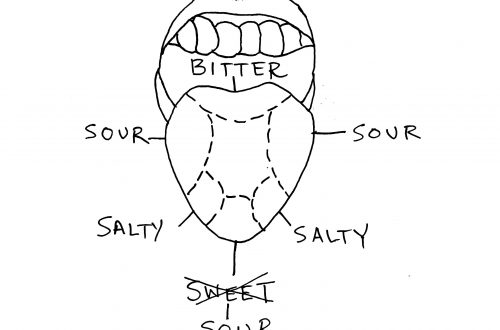 Mystery Dining Left a Bad Taste In My Mouth 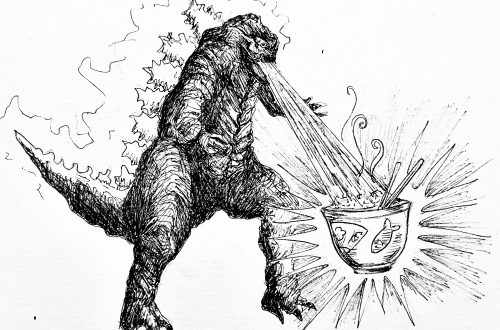