Forgive me if I get a little personal on this one. I was a little tipsy the other night, laying in bed, about to nod off when I remembered the fried chicken in the fridge. I wanted it and I wanted it now. But would it be as good microwaved? What about reheated in the oven? Would that dry it out too much? And when she came back to visit, would that passion still be there? Or would the time on ice have dried us out? Was it really only good that first time around? Because sometimes you pull out that slice of pizza from the fridge. You know the one, with the wood fire burns on the edges of the soft dough? But when it’s cold, the dough almost a tastes like a dumpling. And when you hold her, in a similar way, now it reminds you of something different. Something better. Something fresh, raw, inexperienced. And in that moment, both the first and second times are equally as valued. Just as cherished. But that is rare. Usually the tomatoes have released their water, and the crust is now a soggy mess that can never be crisp again, even when reheated in a cast iron skillet.

It has always driven me crazy, the people who do not take their leftovers with them when they leave a restaurant. Food waste has always been something I hate, having seen people starving in third world countries first hand. But at the same time, sometimes when I open my fridge, and I see that to-go box packed with the leftovers from Husk or Knife & Fork, I cringe. I feel like I’m doing some disservice to the chef by subjecting their once beautiful dish to a day old nuking in the ol’ microwave. And by no means would I ever want to do something to diminish my appreciation and love for the work of Chef Brock or Chef Allen. And then there are the days where you just want to reheat that dish just because you want it again, and you want it now, and Husk is four hours away in Charleston! But it always disappoints.

Several years ago an ex of mine drifted back through town for a few days. We’d had a particularly nasty break up, but that tends to happen when two people that care a lot about each other tear apart their connection. We’d both had several exes since then, and we had both changed a lot in those years, taking on many of the qualities we had admired in each other. So staring into each other’s starry eyes that night, it begs the question, who were we really looking at? As Jackson Browne once sang, “You never knew what I loved in you, I don’t know what you loved in me. Maybe the picture of somebody you were hoping I might be.”

Later that night, when we got back home, something seemed to lack. Sure, there was plenty of pent up passion from years of missing each other, but there was a strange difference, a distance between us. It felt more like eating ice cream out of the box than having that awesome gelato on the boardwalk at Coney Island. Still good, but not what you were craving. And I attribute it to something very simple: We knew what to expect. We weren’t in that flying-by-the-seat-of-our-pants, scared-shitless-that-you’ll-screw-something-up, state-of-complete-adoration mindset anymore. We were saying to ourselves, “this was really good once. Is there a taste of it left? I don’t even need the whole dish, just a bite.” We were pulling out the to-go box from a week ago, just hoping against hope that those fish and chips still had a little crunch left. It was sad.

The problem with reheating your leftovers is that, in all practicality, you really do end up overcooking them. That perfectly moist chicken you made last night? Well when you stick it in the microwave for two minutes, you’re cooking it past the point where it was the first time you ate it. The meal itself is being changed, on a molecular level. And isn’t it the same with revisiting that old flame? You have both changed over time, so no matter how good reconnecting is, it will never feel the same because neither of you are even the same person anymore.

So why go back at all? Why revisit? Why reheat the food? I’ve begun to think of it like this: I am not generally regarded as a tender human being. I tend to run on an obsessive tenacity for the things I care about, passion, the desire to understand, anger at the ignorant, and a vindictive fixation on fixing wrongs and atrocities committed by other people entirely. Those things seem to be what fuels me the most. I am a caring person, but I think my friends would tell you that I am loyal, sweet, and a complete ass hole. But I think in those rare moments where I have let down my guard and allowed myself to be truly vulnerable before another person, usually a woman I have grown to love very deeply, I think you start to see a tenderness there. And I think I start to see it too. A part of myself that I often cannot let out. But I think we all do it, and I think that is why we always go back to the lovers who saw us in those moments, when our walls were relaxed, our hearts opened, defenseless, loving. We want to think that those good things will always be there. That they are the things that define us, that make us who we are. But, much like reheating that pasta, we find that we’ve cooked it past what we remember when it was good. We find that we have grown, and that our partner has changed as well.

It can’t always be pizza, things cannot always reheat that well. Sure there are times where that old fling breezes back through town and you have a crazy night painting the town red before driving her to the airport the next morning, but more often than not, it only tends to bring back phantom pains in old wounds. Perhaps those leftovers are best used when they are fed to the freakin’ dogs.

Freud in the Kitchen 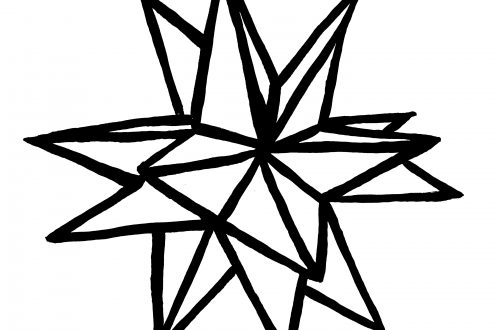 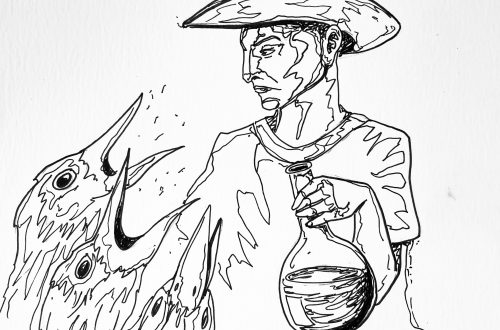